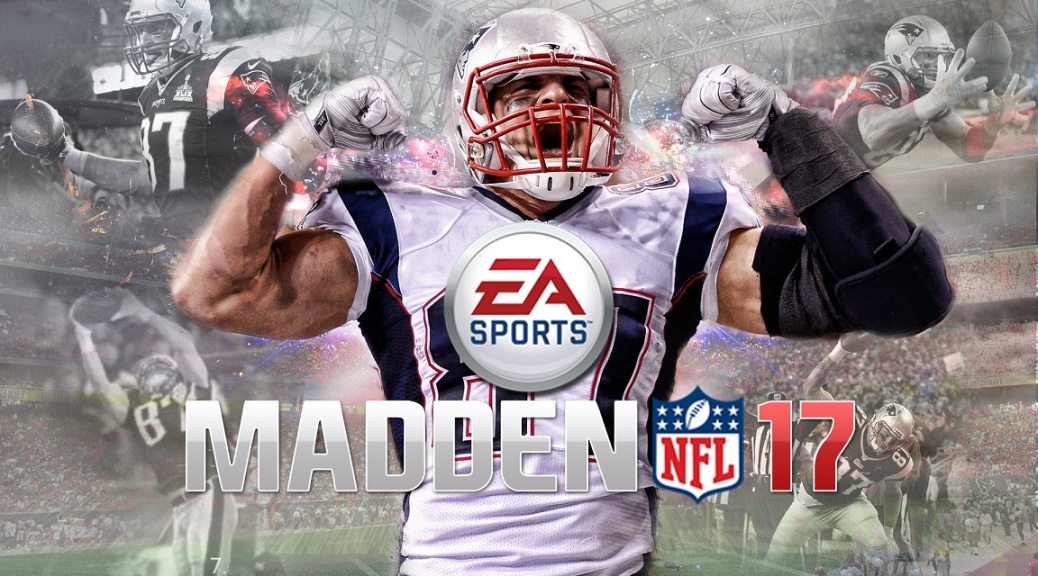 EA today has announced that Madden 17 will release on August 23rd for Xbox One, PlayStation 4, PlayStation 3 and Xbox 360! The game will be available to EA Access members early as well, which is only available on Xbox One!
This years cover athlete was also revealed, and it looks as though New England Patriots Tight End Rob “Gronk” Gronkowski will grace the cover. 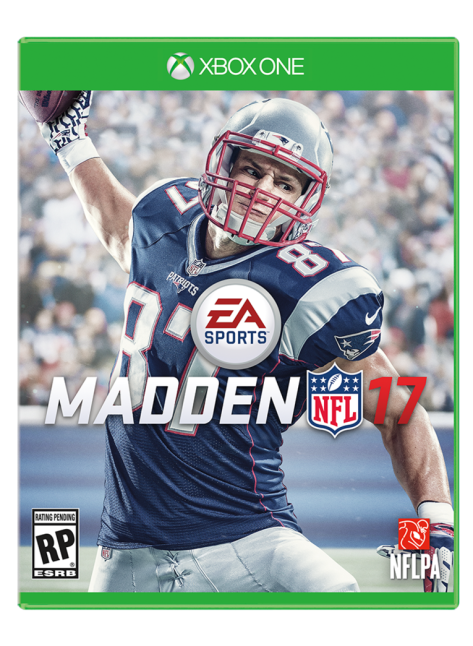