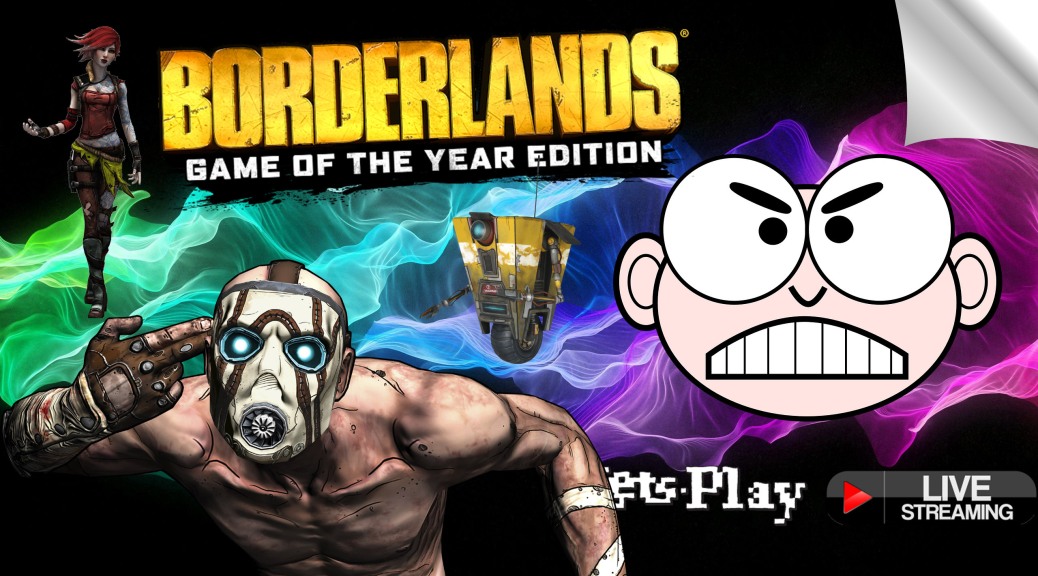 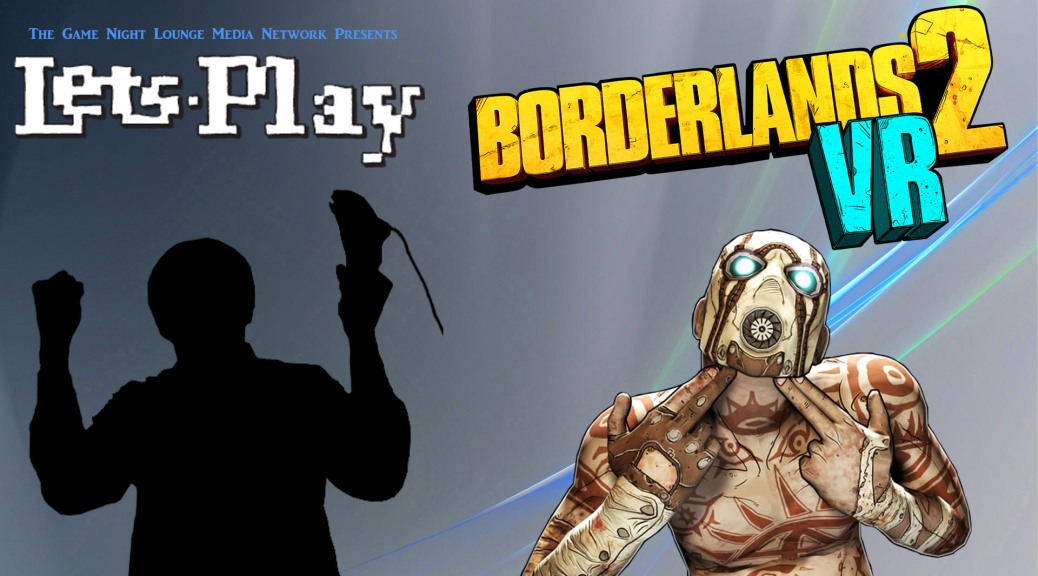 Fortnite is described as a co-op sandbox survival game and is about exploration, scavenging items, crafting weapons, building fortified structures, and fighting waves of encroaching monsters. Players will work together to scavenge items they can use for building, and defend their structures and objectives from the Husks. Building will be a core mechanic in the game, and there will be “a lot of loot” buried within. Players can build and edit each wall of their fort with a 3×3 grid, lay down stairs, roofs, and windows, sculpting them to suit a particular need.[5] Due to this gameplay element, the game is described as “Minecraft meets Left 4 Dead” by Tim Sweeney, the founder of Epic Games.

The terrain and the maps of the game are generated randomly, and players are given a variety of weapons such as ranged weapons like shotgun, pistol, sniper rifle, and melee weapons like katana.[7] The game features four different classes, namely ninja, the outlander, soldier, and constructor. Different classes have different abilities. For instance, high wall can only be built by the constructor class, while the ninja class’s melee ability is much better than the other classes. Players can also destroy environmental objects and scenery items to obtain resources. When players obtain a yellow orb, the attack performed by the player will become stronger, and they will gain the ability to collect resources faster. Weapons can also be crafted, and the playable character’s skills can be customized through upgrading and leveling up. Different parts, such as floor, traps, wall and roof, and whether they are made of wood, stone, or metal, are decided by players when they are building a fortified structure. A player versus player mode will also be featured, which will accommodate up to ten different players.