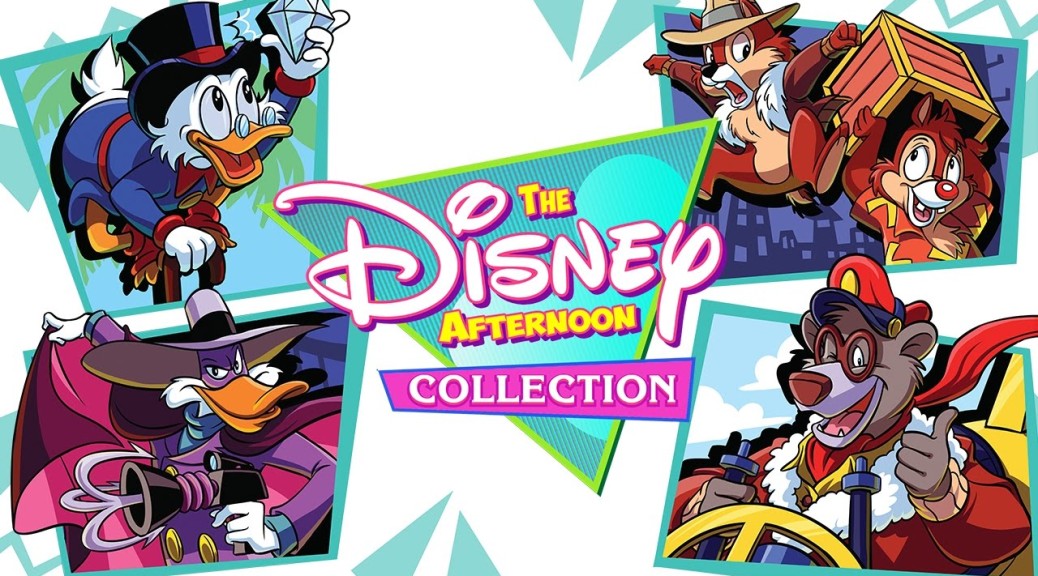 The ports to modern systems were developed by Digital Eclipse.[2] According to John Faciane, associate producer for the collection, the idea of compiling the various Capcom games developed in association with The Disney Afternoon show block was already in place when he joined Capcom in July 2016. He said that there was growing fan interest in these games after Digital Eclipse released the Mega Man Legacy Collection in August 2015, and when he had joined, the company was in the final stages of figuring out which games to include in the collection.

The ports are based on the studio’s Eclipse Engine, also used in the Mega Man Legacy Collection, which is able to take the original ROM images and decompile them so that they can then re-execute the code in a virtual machine developed for modern systems. The studio recognized, like many games of the 8-bit era, that these titles were generally difficult compared to more contemporary games, and incorporated features like save states and the rewind feature to help players.[3] Some of the additional content for the game were from archives that Digital Eclipse’s head of restoration Frank Cifaldi had made when he “pirated” the games as a youth.