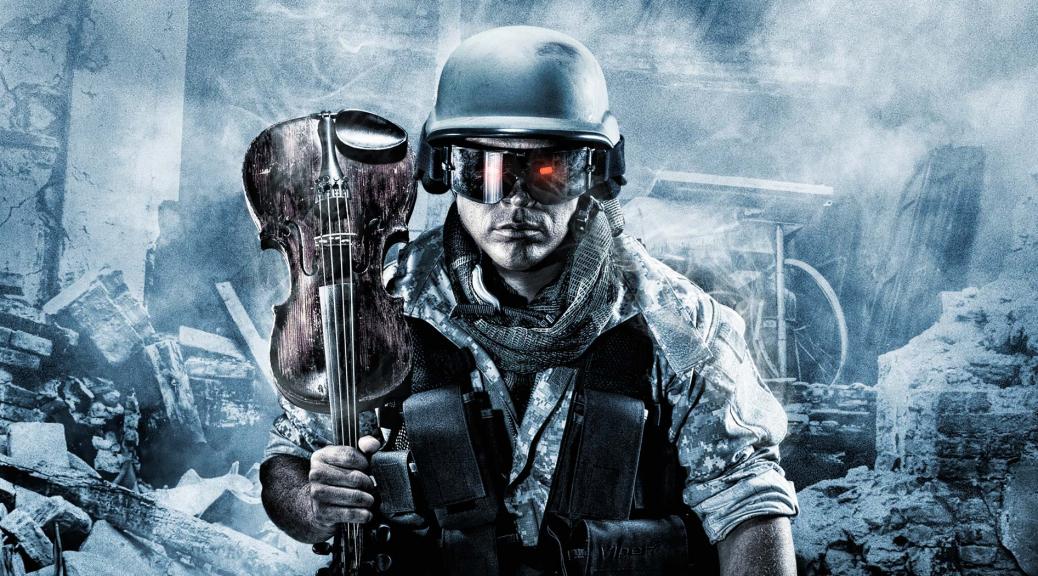 Many of us have a theme song from one of our favorite video games that we can never seem to get out of our head! With last weeks top 10 game trailers out there now, we look into the soundtracks that make them iconic! Here are our top 10 Video Game Theme Songs!

10. Metal Gear Solid V: The Phantom Pain “Sins of the Father”
This very soft, elegant theme came from of this years best games in MGSV. Game Creator Hideo Kojima never seems to miss when it comes to creating a great soundtrack to his games, and this is the song that was used in the games Launch Trailer and throughout the game itself!

9. Shadow of the Colossus “The Opened Way”
The orchestra play in this theme song was beyond brilliant. There are many songs on this games soundtrack that could have made the countdown but it was “The Opened Way” that struck a chord with us!

7. Mass Effect 3 “Leaving Earth”
This was the eerie theme that made its way into the games launch trailer and it was this that set the tone for the games rough story and showcasing the emotional connection that gamers have to the beloved Commander Shepard.

6. The Elder Scrolls: Skyrim “Theme”
Bethesda released Skyrim with a classic theme song that many could hear in medieval war movies. Its strong, brutish and downright powerful!

5. Sonic The Hedgehog “Green Hill Zone Theme”
Much like Donkey Kong, who doesn’t remember this one? At the birth of the Sega Genesis, the theme to Sonic The Hedgehog was actually very popular, with many kids humming the tune in school. Trust me when I say that I know this for a fact because I did it and so did my friends!

4.The Legend of Zelda “Theme Song”
This tune still has great bearing on the gaming world even today. Nintendo went as far as performing Zelda’s classic songs with an orchestra in some of the worlds classic concert halls. If you happened to attend one of these performances you were certainly in for a treat!

3. Halo “Theme”
This theme song is so iconic that it has to make a top 10 list! It featured everything we wanted in a game intro and when you heard the theme you knew what game it was and if you were fortunate enough to attend classic LAN parties with Halo then when that theme came on you knew what time it was!

1. Super Mario Bros. “Theme”
There are so many classic tunes when it comes to Super Mario, but when my 5 year old son can hear this theme song (much like Zelda) hummed and know immediately where this song came from its and INSTANT CLASSIC! This game came out when I was a baby, and for my own son to know this and ENJOY IT…. CLASSIC! Hell… the theme was even used in last season’s “Big Bang Theory”. . .